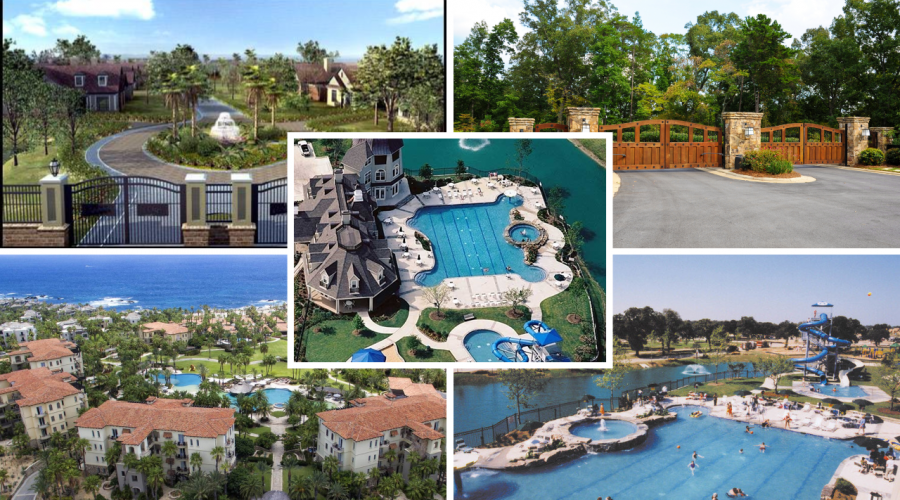 Security cameras act on the psyche of criminals. Many malicious people give up graffiti, theft and burglary when they notice the security cameras. By themselves, the devices scare away the criminals, who do not want to have their identity recognized by the authorities.

To act efficiently, when installing security cameras in your property, analyze the strategic points of the site. For this, prefer to hire an outsourced security company, which has experience in the segment. Private security companies generally conduct a site survey and assess the risks, and then install the system. Putting the cameras on their own may not bring the expected benefit and still cause a lot of inconvenience in the future

For greater customer safety and effective investigations, the security images will be stored on servers and can be reviewed by the HOA and also shared with residents if necessary. The systems can record by motion or full-time and typically store a few weeks of footage and can be used when needed.

One of the fundamentals of an HOA is knowing who enters or leaves. The installation of professional precision cameras at the gates can guarantee license plate controls, show an overview of entrances and exits and also prevent unauthorized access from occurring.

With a modern security system, it is possible to access computers and smartphones previously registered/authorized. With this, people who need access can view recorded images or in real time from anywhere they are.

Monitoring strategic areas such as dumpsters, common areas, parking lots can help prevent unexpected events and even help to reduce costs, either by preventing damage or correctly using equipment and dumpsters

Get an Free Estimate 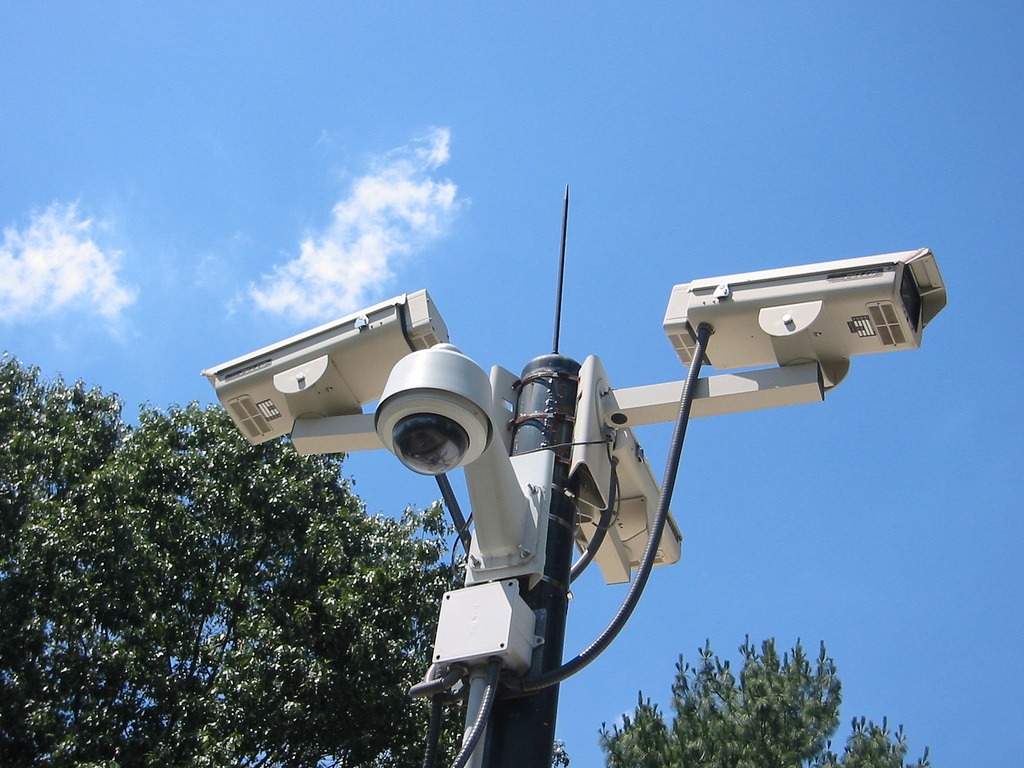 When most people think about security systems for their

As a matter of fact, many of the features that are available on HOA security systems can actually be found on independent, stand-alone video surveillance products. In this article, we’ll discuss some of the options that an investor may want to consider when considering how to integrate an HOA security camera system into the overall landscape of his or her property.

In general, HOA security cameras can be viewed as being non-intrusive, especially when it comes to perimeter and outdoor surveillance. Generally speaking, HOA cameras are generally permitted, especially when it comes to outdoor surveillance. These cameras, however, should never be pointed at places where residents expect reasonable privacy, including the inside of a resident’s home, restrooms, locker rooms, and so forth. This rule, in addition to being very intrusive, also poses a significant problem for those who live in small communities where the majority of residents are single individuals.

Installing, maintaining and upgrading security surveillance equipment is not inexpensive, and it is often left to the individual property owner to foot the bill.

While the purpose of an HOA surveillance camera may be to monitor an area that is considered off limits to the general public, that doesn’t mean that an investor has to wait until cameras are installed before he or she can obtain documentation on particular activities.

Many governing documents also detail what types of evidence will result in a fee, how that evidence can be used, and whether fees must be paid before footage can be obtained. In short, while most homeowners may well already be aware of some general principles regarding surveillance cameras (like not pointing them at people without their permission, etc), those principles are much more vague and change depending on the circumstances of each individual case.

When a governing document mentions that an individual who owns a security camera policy “must” inform his or her neighbor when he or she installs cameras on their property, it means that individual must be a member of the association. Most HOAs (which would include many independent property owners and their associations) have a specific rule regarding who must first be notified. Some examples include, if an HOA manages a swimming pool and an investor wishes to install a security camera in the swimming pool, then that investor must first inform his or her pool authority before installing the camera.

For communities that do not have such a rule, the general rule is that an investor must first notify the association office.

One important factor that some home owners do not consider when choosing to install a surveillance camera system is whether or not they actually need to record footage. Homeowners often wonder why they are being asked to submit to the cost of a security camera installation, only to find out years later that they will not be using any footage.

There are two main reasons for this: first, homeowners do not own the property in which the cameras are located. Second, homeowners may not want to pay the association fees (which can run into thousands of dollars a year) for storing footage that they will never use. For both of these scenarios, it may make sense to simply consult with the HOA administration about whether or not homeowners need to store any footage at all.

They will be able to help you determine whether or not you need to store footage, as well as help you determine how much storage space and video feed you will need. Knowing your options beforehand can help you make the best decision possible for your home.

Some of our Offices